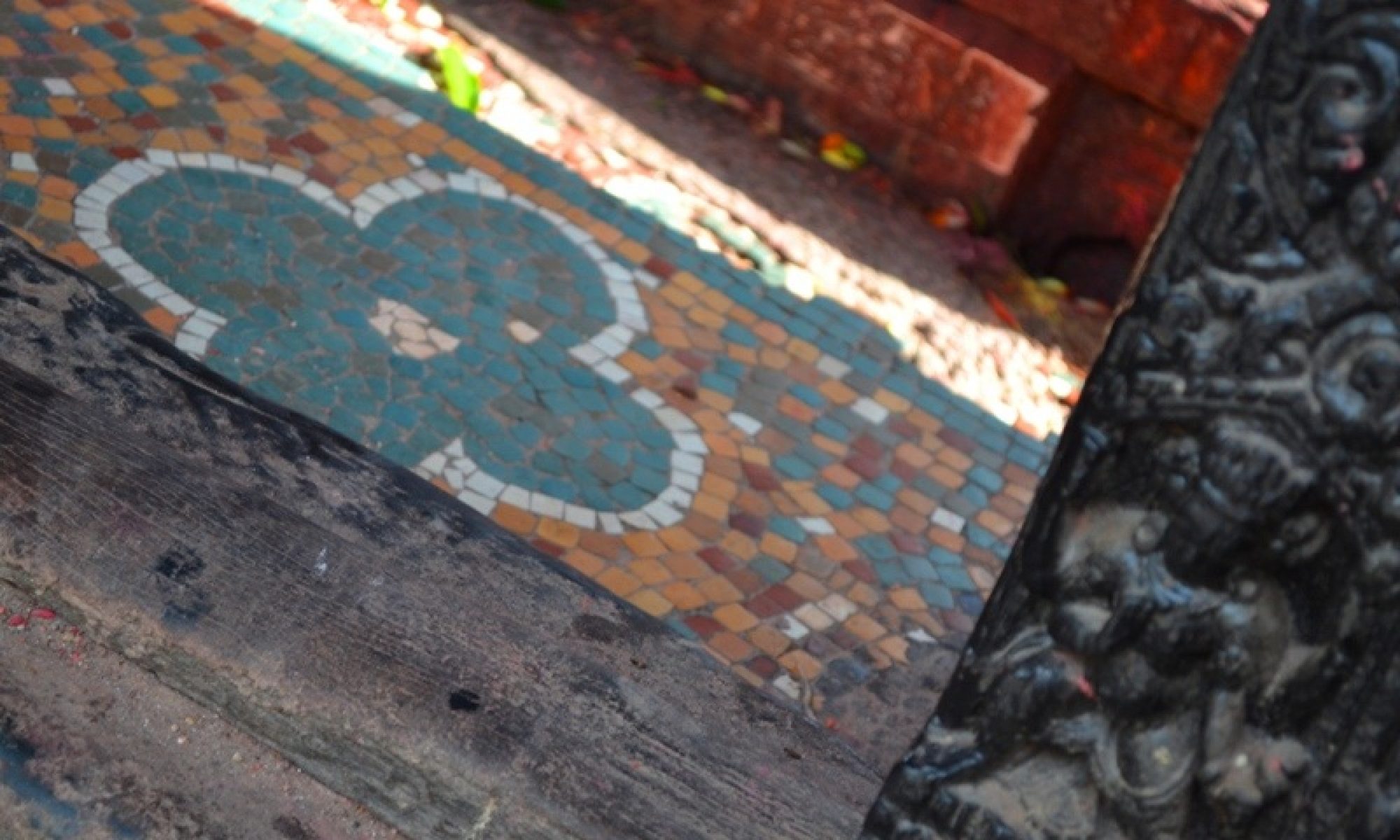 From time to time the words are born…anyone can make them born! In my case it happens less frequent then it might do with an average being, who from time to time writes a love poem or epigram…or at least makes a note in his or her diary. Yes, it happens with those who has a passion to share.

Quite recently I’ve remembered a poem which I wrote to my grandfather. I desperately tried to find it and finally found. I read. The same feelings, but not the words which I would have used now. 16 years have passed since then and so many things which changed around me – places, people, thoughts, but you touch yourself from inside and realize it is still the same person who looks from the child Picture. As a child I was always quiet as if I had secrets, quiet till the moment while something vital happens and then uups all those “secret thoughts” are blurted out….  Why not to store these thoughts, feelings, and beliefs, so nothing is los.

DHANGADHI IS A TWON OF FIRE-FLIES 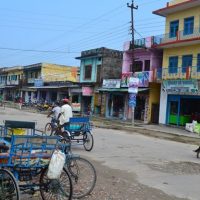 I do not why, but when I wanted to tell you about the fireflies in Dhangadhi, it brought to mind the trip with my friends to Murghab, a town located in the eastern Pamir region in Tajikistan.  I remember us having stood with our heads up to the night sky and ours cries of “wow, awesome!!!” as dozens of Milky Ways were crossing the Murghab night sky and were turning into one starry twinkling depth.  The night sky was completely white and unbelievably stunning. Read 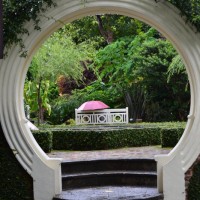 Shiva Ratri is a Hundu festival.  At the Great Night, the Lord Shiva performed a dance of the creation, maintenance, and destruction.  Shiva Hindus mark this night as overcoming darkness and ignorance in life and the world.  According to legend, it might rain on the day before the Great Night. Read

This past April, our team of five: Judith, Tom, Julia, Blanca, and myself decided to discover the relatively unexplored far western corner of Nepal.  I recall how, on hearing of our intentions, one of my friends in Berlin said, “If you want to see the Real Nepal, go to the far west of the country.”  No sooner said than done. Read