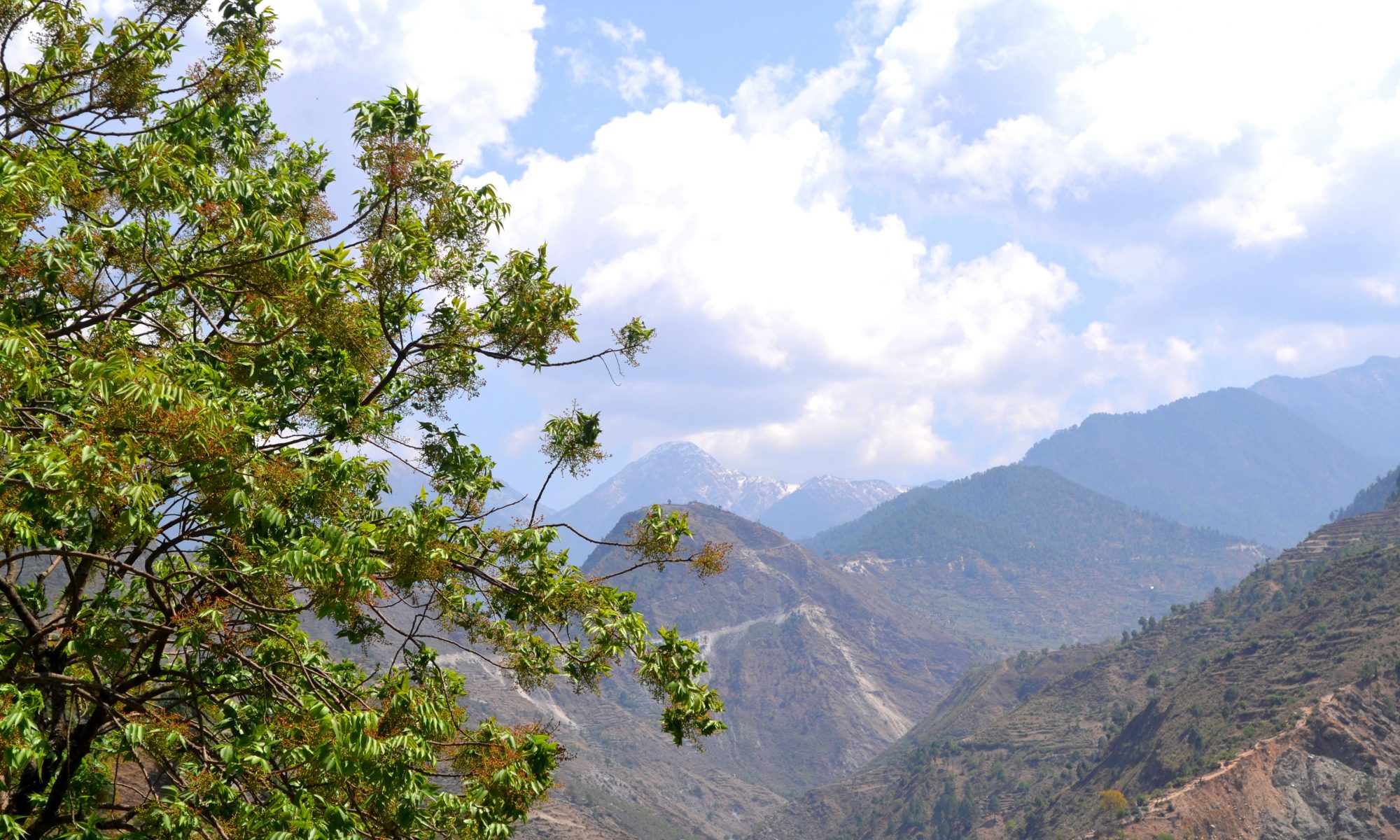 This past April, our team of five: Judith, Tom, Julia, Blanca, and myself decided to discover the relatively unexplored far western corner of Nepal.  I recall how, on hearing of our intentions, one of my friends in Berlin said, “If you want to see the Real Nepal, go to the far west of the country.”  No sooner said than done.

Dhangadhi was our first destination in Nepal after we crossed India-Nepal border. There we met Ashish and Deepak from the Tourism Development Society, a local non-governmental organization focusing on marketing unexplored destinations and supporting local communities through sustainable tourism development in the region.  They helped to organize accommodation in the villages and a vehicle.

Our main goal in the far west was to visit the Khaptad National Park (KPN).  The huge plateau of the KPN is located at altitude of 3000m above sea level.  While tourism activities are still limited in the region, they provide additional incomes for communities living in the buffer zone of the park.  The villagers of Baglekh, Jingrana, and Silgadhi are striving to welcome the first tourists by offering them food and accommodation.  They are happy to share their unique culture with curious travelers.

After setting off from Dhangadhi, we first drove through the plain jungles of Terai (flatland in Nepal), then through the hilly sub-alpine forest, and during the last hours of our drive, we could feel the chilly wind from the Himalayas.  After travelling 200 km, we reached Silgadhi, which was home in the 13th century to the Doti Kingdom known as the Kingdom of Raika.  The Raikas were famous for their wars of conquest and brave warriors.  So, it was perhaps not surprising to witness the so-called Hudka Dance with swords on the marketplace there.  It is a spectacular performance with forty dancers, who with forty swords drew lines in the air and with their synchronous, proud, and graceful movements embodied forty warriors and brought us back to the times of conquest of the kings of Raika.

We reached KNP and our guesthouse in the village of Jingrana tired and happy by evening.  We left our backpacks outside, entered the dining room, and greeted our hosts.  The young woman had a small baby and tried through smiling to find a common language with us.  A red curtain separated the dining room and kitchen, so we could also snoop around and see what was happening there.  The tea was in the process of being prepared.  Everyone had his own method of drinking the milk tea – some collected the frothy milk along the walls of the glass, while others finished the frothy milk first and then sipped the tea.  This tea we had in Jingrana was the best tea we had in Nepal.

The next morning, we were holding our cups with coffee or tea and staring at the Khaptad plateau.  It was so silent!  A mysterious haze  arose from the meadows and treetops as if this huge plateau were alive and breathing.  It had the whole night to inhale, and then exhaled in the morning.  Nowhere else have I seen such magical beauty!